Ten years ago, a turbo F150 would have been a rarity. With the exception of the SVT Lightning, 02-03 Harley Davidson edition, and a handful of tuner-trucks, the options for gas-powered F150s had been a choice between a naturally aspirated six or eight cylinder engine. The EcoBoost series engines, of course, changed all of that. If one were to spot a newer F150 these days, assuming it has a turbocharger is a safe bet. For Bucky Kerr, that’s the case with his 2018 single cab-short bed combo, but it isn’t what you’re expecting. 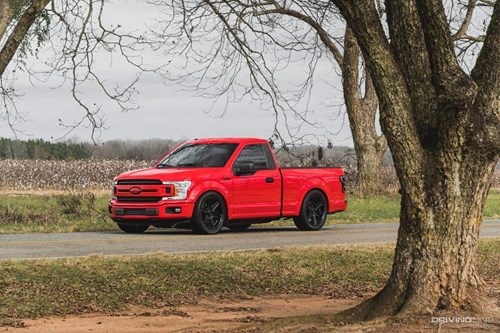 Bucky purchased this 5.0 V8-equipped F150 last year and has set out to build a powerful truck that could still be daily driven. Forgoing the usual Whipple supercharger route, he opted for an ON3 78mm single turbo kit. His goal for the truck was 600hp to the wheels, and with tuning by Lund Racing and supporting mods, he’s at that number, reliably. 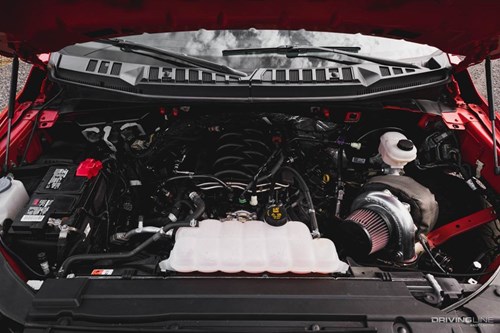 When the turbo was first installed, Bucky had the 22” Vision wheels wrapped in budget-friendly street tires. The truck struggled for traction, quickly eliminating his ambitions of a streetable, daily-driven vehicle. The truck would change lanes on hard shifts, and even saw some unexpected sideways adventures. 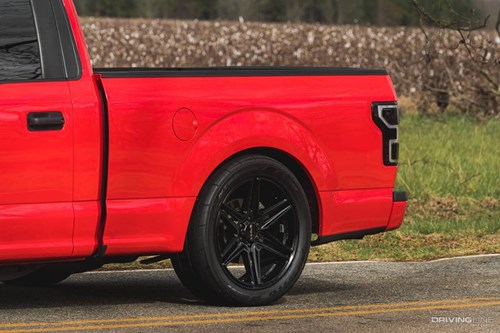 With the large diameter wheels, he was concerned that he might have run into a problem. The Belltech lowering spindles require a 20” wheel minimum, and he wasn’t interested in mismatching sizes. Luckily, a quick search revealed that Nitto had just released the Nitto NT555RII DOT compliant drag radial in the exact size he needed, 305/40/22. 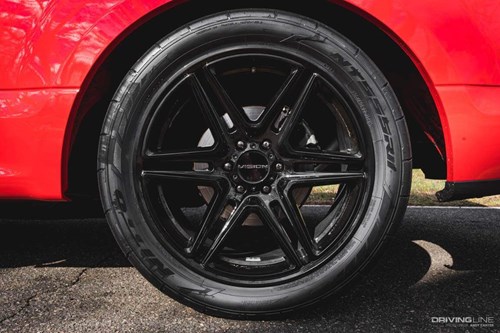 Reliable On and Off Track

The NT555RII changed the entire dynamic of the turbo V8 F150. Gone were the unexpected slides, replaced by predictable, sustained grip. The large twin center ribs provide a continuous contact patch for dry traction that makes for consistent driving on and off the track. Although Bucky hasn’t raced the F150 yet, the improved sidewall construction should make for better launch times, driving down his E.T. 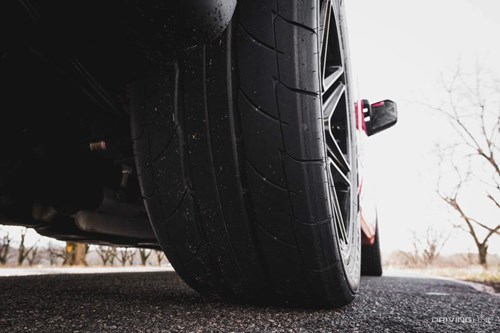 While the idea of drag radials and daily-driver may seem at odds for most of America, Georgia’s relatively predictable weather means that the combo isn’t entirely out of the realm of possibility. The Nitto NT555RII has large circumferential grooves that aid wet handling in case of unexpected weather, allowing Bucky to enjoy the truck outside of trips to the track. 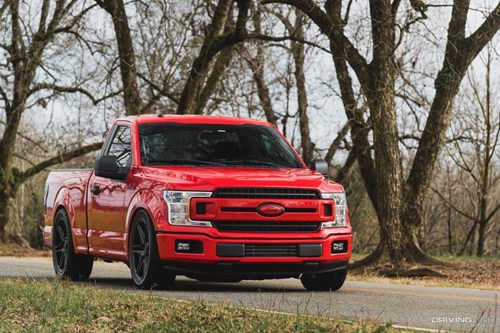 Bucky believes that he is probably one of less than a dozen running this particular kit for the F150. With the V8 having waned in popularity for these trucks, and the usual route for the large motor being a supercharger, he has certainly put together a unique build. That being said, with the turbo kit, supporting mods, and installation costs combined, he has spent less than the cost of the Whipple kit alone. 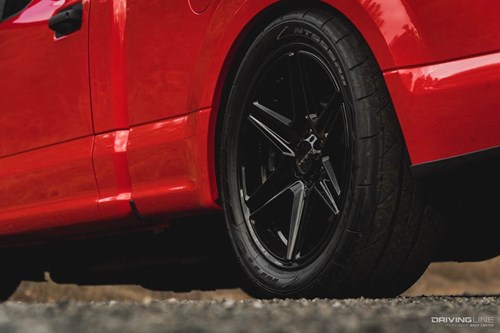 Furthermore, he still makes 20+ mpg on the interstate. With big, reliable power, put to the ground confidently with the new Nittos, the turbo V8 makes a case for itself in the F150. The NT555RII made that possible, and should certainly be at the top of the list for any big-power street truck enthusiast. 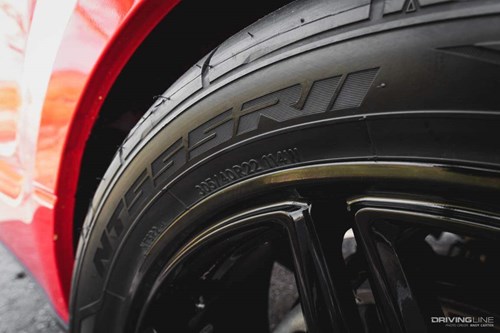