I like to think of muscle cars as the Godzillas of the racetrack. Big, loud, powerful, and crushing their enemies with brute force. They don't do subtle. You'd think that something that straightforward would be one-size-fits-all in the tire department; anything that's good for drag racing and you're good to go. 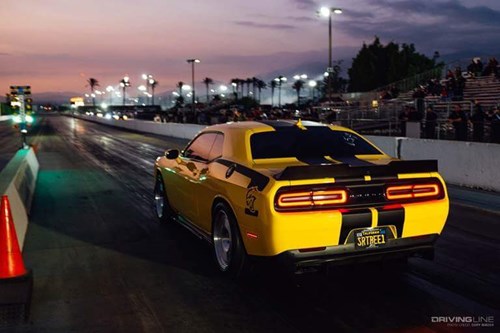 Yeah, not so much. Tire tech has reached the point where subtlety matters, even for the muscleheads of the raceway. Performance tires run a full range from jack-of-all-trades to super specialized for one job. Nitto Tire covers that range with some terrific tires for muscle cars and here are five you should consider for yours. 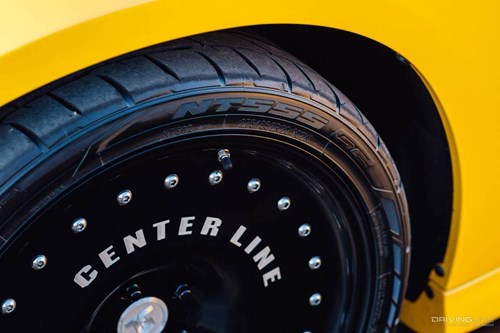 It's a top-to-bottom upgrade over a tire that was already a great all-around performer. From improved traction, handling, and braking in wet conditions, the NT555 G2 boosts confidence in straightaways, curve carving, and blasting off the line alike. For muscle cars, its large tread blocks make it ideal for staggered fitments and high horsepower. To that end, it pairs well with the NT05R and NT555RII at the rear. Find out more on the NT555 G2.

Modern American muscle cars like this upgraded 2020 Mustang GT500 hold their own (and beat) some of the best supercars Europe has to offer. 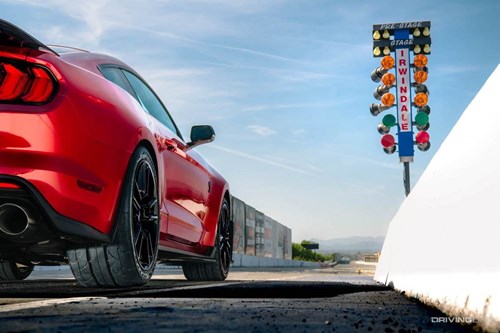 Not just straight down a line but also in the corners as well. Muscle cars can't do that without the right tires. As that story in the link points out, Nitto matched the NT555 G2 with its own drag radial, the NT555RII. It's a DOT-compliant competition drag radial that's also flexible enough for the street. Unlike the NT05R which works best on dry pavement, the NT555RII can get you to the track even when the road's wet and run great when you get there. The high-grip compound and semi-racing construction provide increased traction at the starting line and its large circumferential grooves aid  driving when the road gets wet. With the NT555RII on the driven axles and the NT555 G2 on the non-driven ones, the two tires play into each other's strengths, providing a symphony of high performance on the asphalt. Nitto also designed them to match aesthetically, so there's that too. More details and specs on the NT555RII for your reading pleasure.

Classic muscle like this `69 Chevy Camaro also benefit from the latest and greatest in modern tires but some owners want a nod to comfort in a tire and modern performance at the same time. 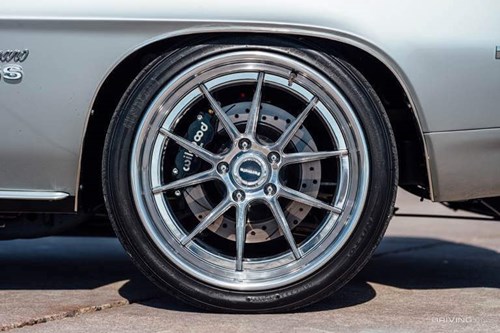 For those drivers, there's the Nitto Invo. The company bills it as an"ultra-high performance street tire that provides a blend of performance, ride comfort, and quality." Its design targets staggered sizes in luxury and performance vehicles alike. Nitto engineered it for reduced road noise while using a silica-reinforced tread compound to strengthen the blocks and reduce tread flex for improved acceleration, handling and braking. Get the full story on the Nitto Invo.

When Tilden Motorsports turned this `69 Pontiac Firebird into a daily driver, the shop also wanted it to be fun to pilot. 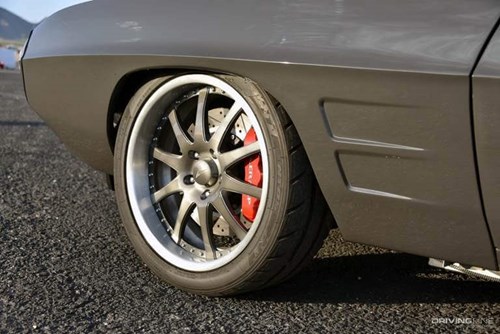 That meant building a custom LS engine for it but modern rubber came into play via Nitto NT05 tires front and rear. Like the NT555 G2 and NT555RII, the NT05 and NT05R were designed to match each other, with the NT05R playing drag radial to the NT05's precision guidance. The NT05 is a street tire with precise, responsive handling that becomes an extension of the driver. Reinforced tread blocks and a large continuous center rib provide great stability and rigidity. Furthermore, the specifically formulated tread compound and reinforced internal construction emphasize dry road response, traction, handling, and high-speed running. Find out more on the NT05.